The story occurs soon after the events of Flowers -Le volume sur printemps-, the first game in the series in which Erika is only a side character. These events are heavily referenced, so I would suggest reading the first titles in the Flowers series before this one. That said, the story begins with an introduction to the characters, setting, and events of the previous installment. However, I personally felt that it was not sufficient.

A new character is soon introduced. Chidori Takasaki joins the class and while Erika heavily protests, joins her as an unwilling roommate too due to the school’s Amitié system – basically a system to pair students up in friendship. 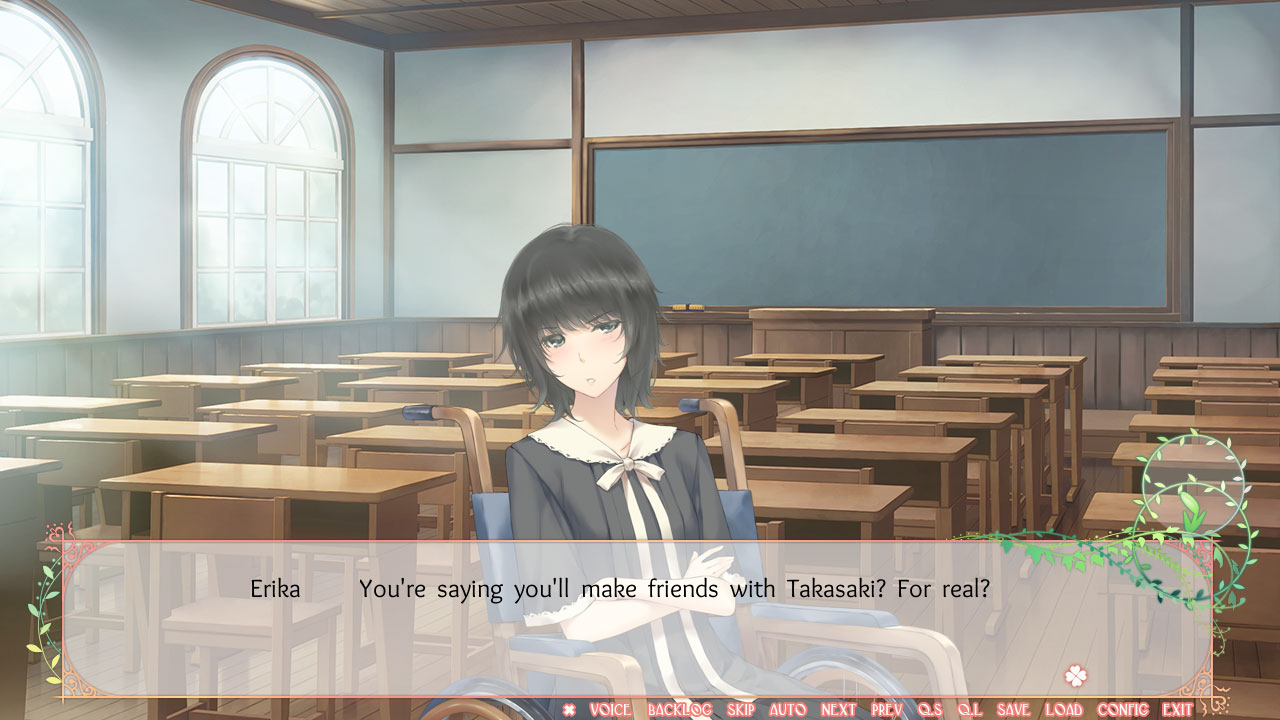 The focus in this title is very much on the characters and their interactions. The story basically equates to following through events at the school and these being used as a lens to see the characters struggles and their growth.

Our main character, Erika Yaegaki, is quite the anti-social girl. She is more interested in books than people, knows how smart she is, has a mile-wide sarcastic streak and enjoys manipulating people for her amusement. Erika does not have the use of her legs, being bound in her wheelchair and requiring help.

Chidori Takasaki is the obvious ‘true’ love interest in the game. While she is haughty, unfriendly and gets angry quite easily, she is shown to have a strong drive to achieve her dreams in ballet, despite being a diva at times. She helps Erika at times, initially due to orders. Chidori is shown to have issues with personal boundries in parts of the story. In my opinion, she is the character who grows the most throughout the story. 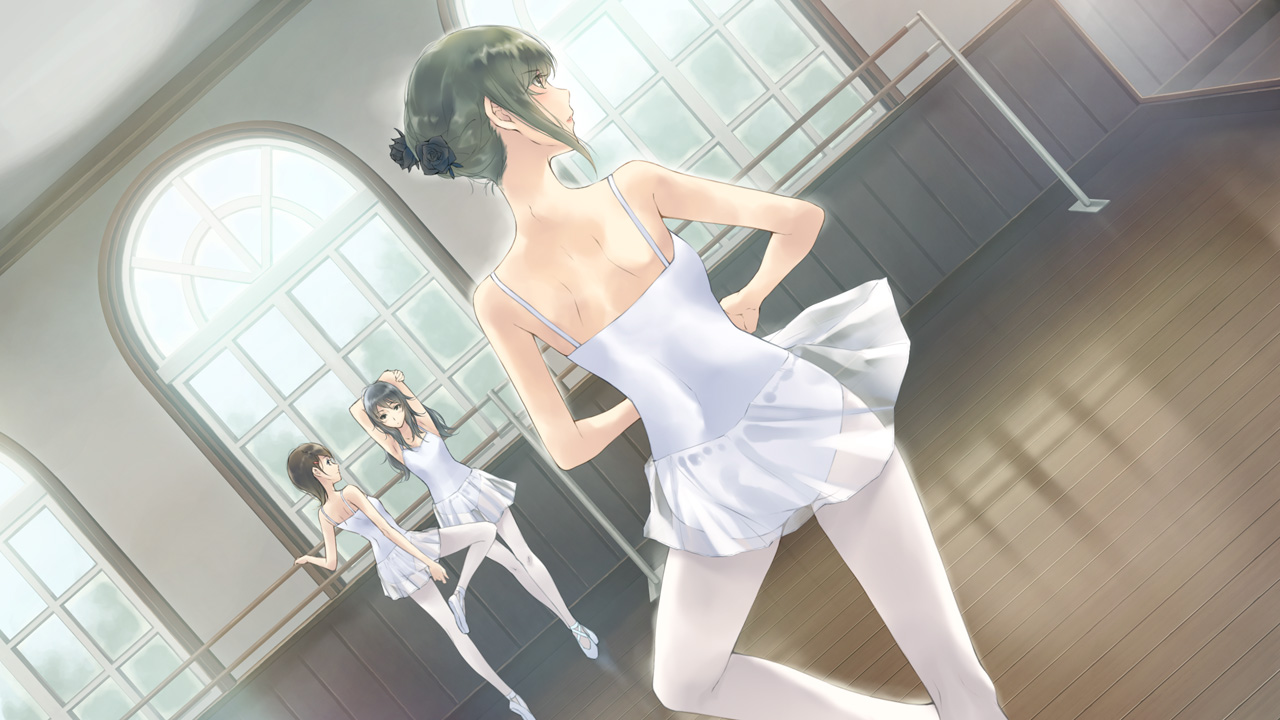 Another character worth mentioning is Sister Dalia, the strict but kind teacher. She is shown to be a close confidant of Erika and the only person she is willing to become close to. The relationship shown between them, even in the beginning is closer than a regular teacher and student, perhaps because Sister Dalia assists Erika often.

The game has several endings, including one for Chidori, one for Dalia, a ‘true’ ending after achieving the Chidori ending and several bad endings. You navigate these by making choices throughout the story. There are I’d estimate more than 40 choices to make, so the reader has quite a few to explore. 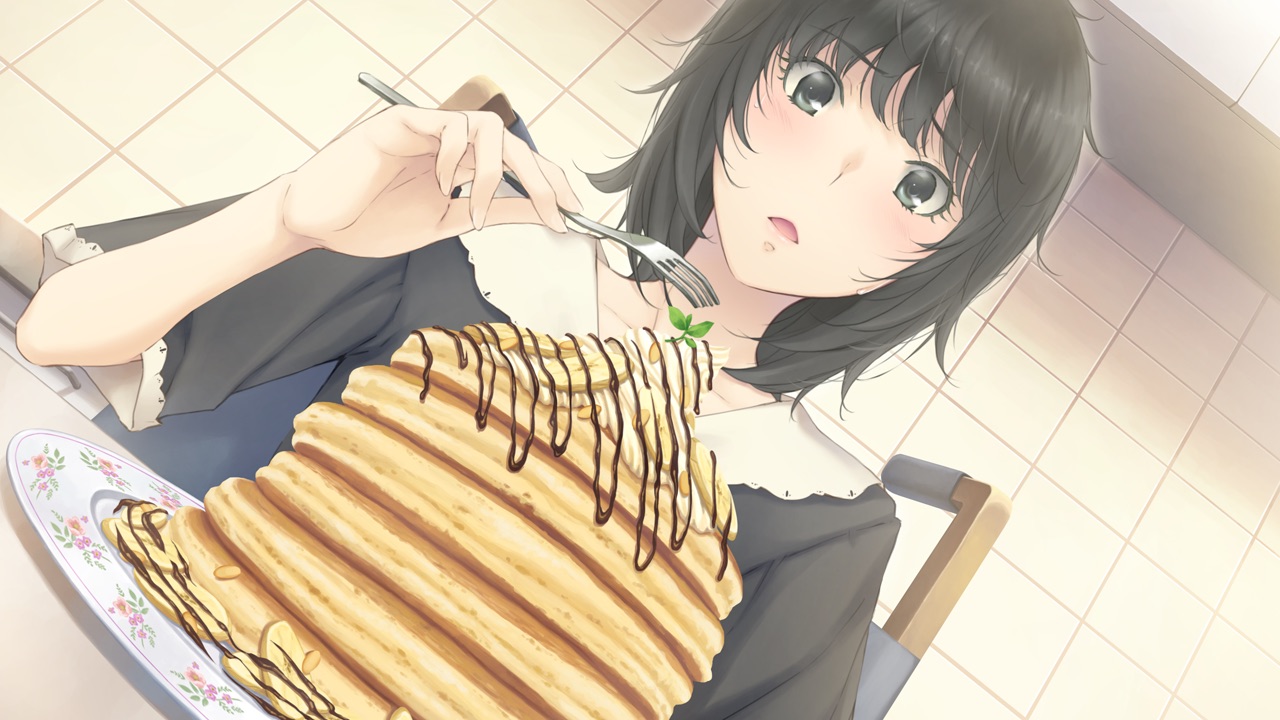 Unfortunately, the writing did have some issues with spelling and sometimes grammar. Fortunately, it was not bad enough to ruin my enjoyment of the story.

I found the artwork to have a very unique style. I felt like it was all high quality. The music and voice were also done well I felt.

I did enjoy reading through Flowers -Le volume sur été-, but in the end, I felt like it did not hold up to the standard of -Flowers -Le volume sur printemps-. I mostly put this on following Erika, whom I thought seemed hyper-competent through most of the events of the story and did not really change much throughout it.

If you have read the first installment of this series and would like to see more of Erika, then it is certainly worth considering this title. If not, I would go take a look at that first, then make your decision.

You can buy the game on the JAST Store or via Steam.