Lingua Fleur: Lily is a tale of a rather unlikely friendship between the introverted Yuyi and the sociable Yile. This is not your typical romance story, but one which focuses more on personal growth.

This is a visual novel which is available on Steam (PC). It should be mentioned that it is a kinetic novel, with no choices. As implied by the title, it is a yuri game. All of the notable characters are women, including the main character.

The main story opens with an accident. That accident becomes an opportunity for two women to know each other. Over time, they become closer and we learn more about them and their lives.

Unlike many visual novels, this story is set in a Chinese college. While not obvious from first glance, this is a Chinese-language visual novel, rather than the more frequent Japanese type. Text options are in English and Chinese, while audio in Chinese-only.

This is quite a serious story. There are no real comedy moments and it focuses on some real-life issues. Most of the focus is on Yuyi, the main character. It shows her coming to terms with how she is different from the rest of those surrounding her. Her sexuality is dealt with in a serious and tactful manner, slowly exploring how it affects her. The topics of social and family pressure play an important theme.

Overall, I enjoyed the story. I should note that it was rather short, taking me only two hours to read through. Despite this, it never felt rushed or shorter than it needed to be. It was a rather gently-handled story about sexuality, but never really held back. 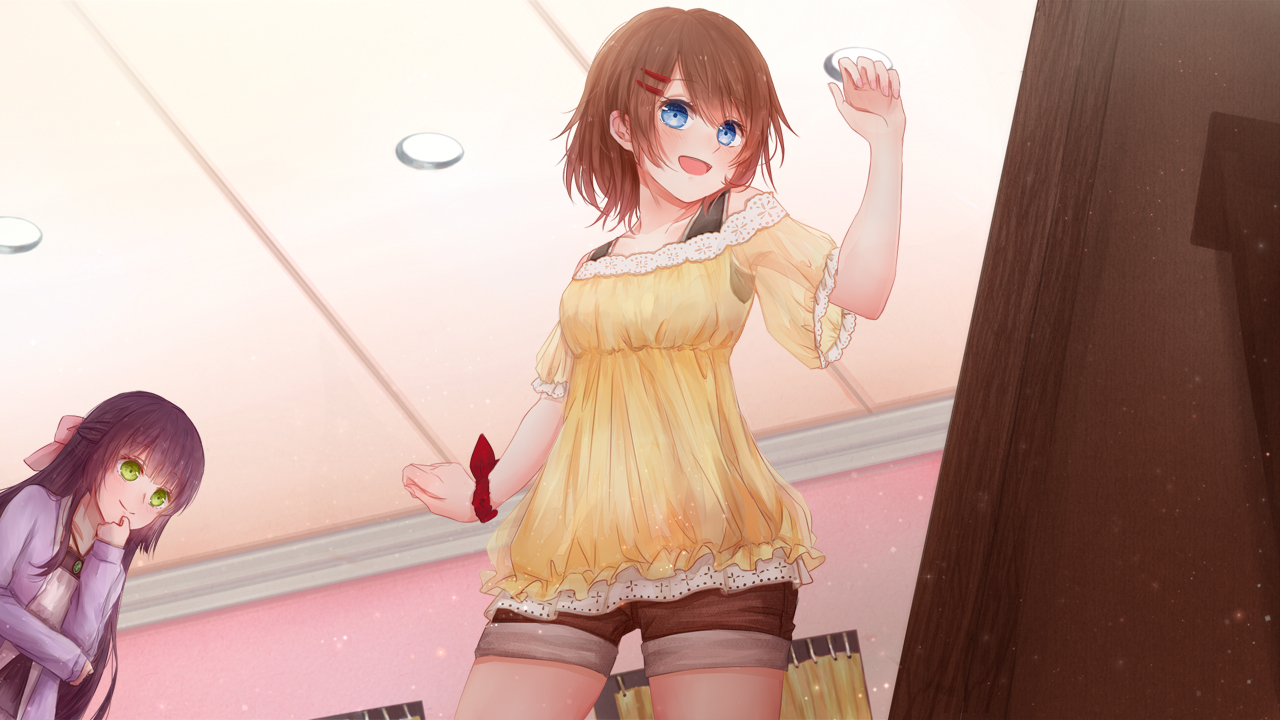 It is worth noting, that unlike many visual novels, there is no lewd content here. This includes both the writing and the visuals. I would suggest it is suitable for any age, in that manner.

You see the story through the eyes of Yuyi Wu. She is shown to be rather reclusive and bookish. While she does speak to others, she dislikes being sociable. She is the class monitor and known to be interested in academics. Her dream is to become a teacher and a theme throughout the story is her trying to become more like her former tutor. She seems to be talented in most areas, other than sports.

Yuyi soon becomes friends with Yile Lin. Yile is the opposite of Yuyi in many ways. She is sociable to the point of arranging social events for her classmates and a talented volleyball player. Academics are an issue for her and she often asks Yuyi for help in that area. Yile can be quite passionate but does not always follow common sense.

The final important character is ‘Sis Tutor’. She was Yuyi’s tutor through middle school and while important, does not appear often.

The interactions between the characters are done well and make the story interesting. The story itself is a rather normal setting and no out of the ordinary events happen. It’s all about the interactions in this visual novel.

The translation and editing are generally done well, unlike the last Chinese-language visual novel I reviewed, GaoKao.100.Days. The only real issue is that some of the terms are translated in what I assume is a rather direct way and they can sound strange. ‘Sis Tutor’ and ‘Social Gathering Party’ are two which frequently come up. Generally, the translation and editing are done well, however.

The visuals stand out with clean backgrounds and a good variety of character sprites. The characters all look to be done in a drawn style, with quite a lot of detail. There are very few CGs but they all do look good.

There is a nice mixture of background music which works well to set the mood. For the most part, it is rather gentle and relaxing music. It fits the atmosphere of the game.

The game is voiced. It is worth noting again, that this is a Chinese-language game, so all voicing is done in Chinese. The voice acting has been done well.

The options in the game are the basic visual novel options, but nothing special. All I can really say here is that they’re functional and not lacking, except they could be more clearly designed for what each button does. 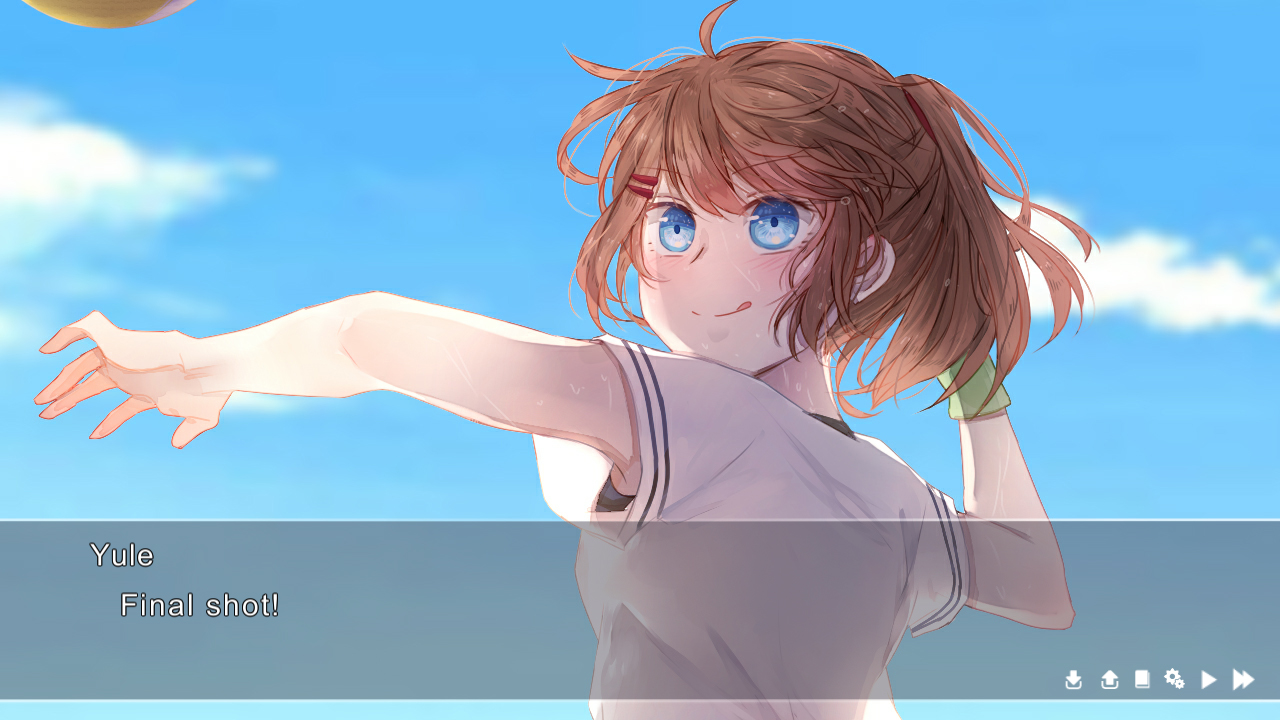 I enjoyed reading through Lingua Fleur: Lily. It was a short experience, but a good read. I read it from start to finish without stopping.

I would have been interested to see the story continue beyond the final scene, but the place it ended was a good stopping point. I will avoid spoiling the ending but will say that I could imagine it being the end of a chapter, rather than the end of Yuyi’s story.

At the time of writing, the game has not yet released so I cannot comment on price. If it launches at a low enough price to justify the short length, I would recommend it.

The game can be bought here on Steam.

Thank you to Narrator&Storia for providing an early review code for the game.