This is not the usual type of post today. With Cyber Monday coming, I thought I’d take a look at some of the sales on Virtual Reality Equipment and Games. It’s a great time to get into VR, both with the currently library of games and the upcoming Half-Life: Alyx. 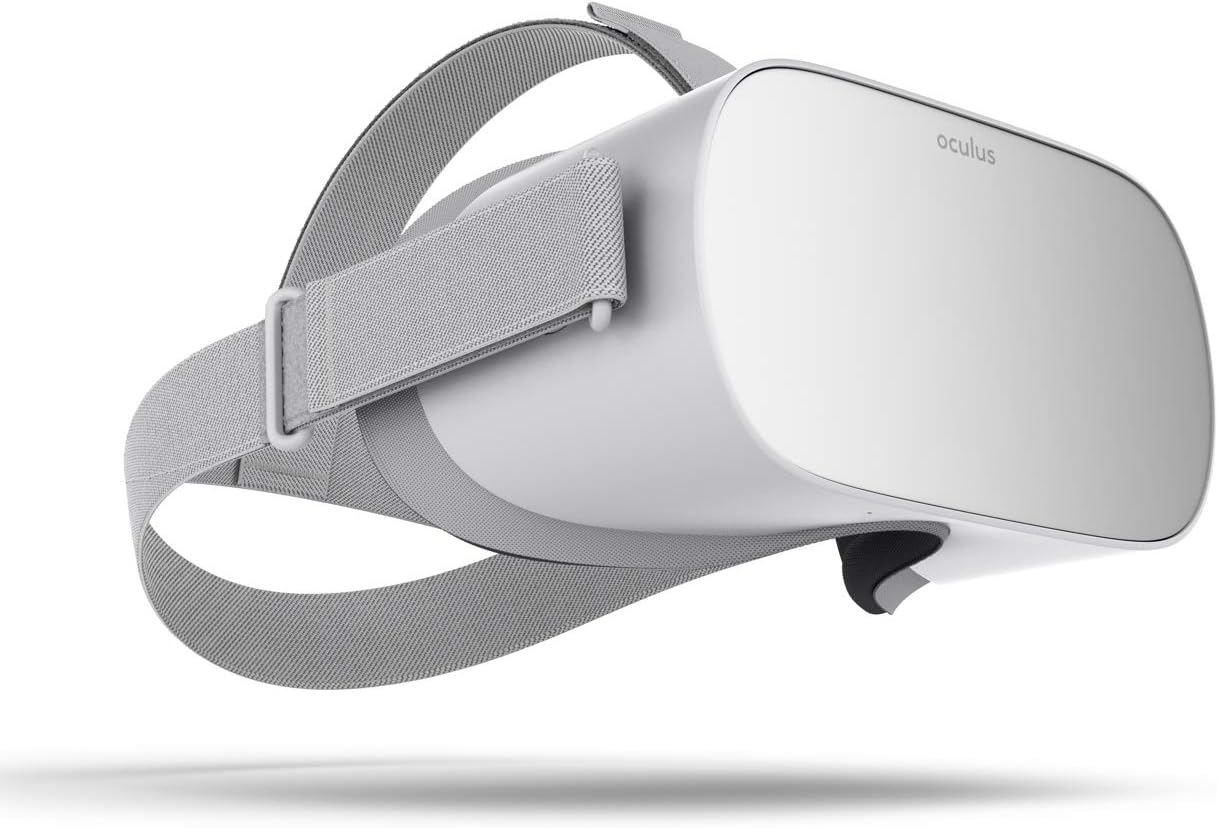 The Oculus Go is a standalone 3DOF VR headset which comes with a single motion controller. My personal opinion on this is fairly low for gaming, though it does have some simple shooters. Where it excels is watching movies. It is incredibly light and comfortable and can be used to watch movies in a virtual theatre. It is also incredibly easy to take when travelling, so great for people who spend a lot of time away for work. 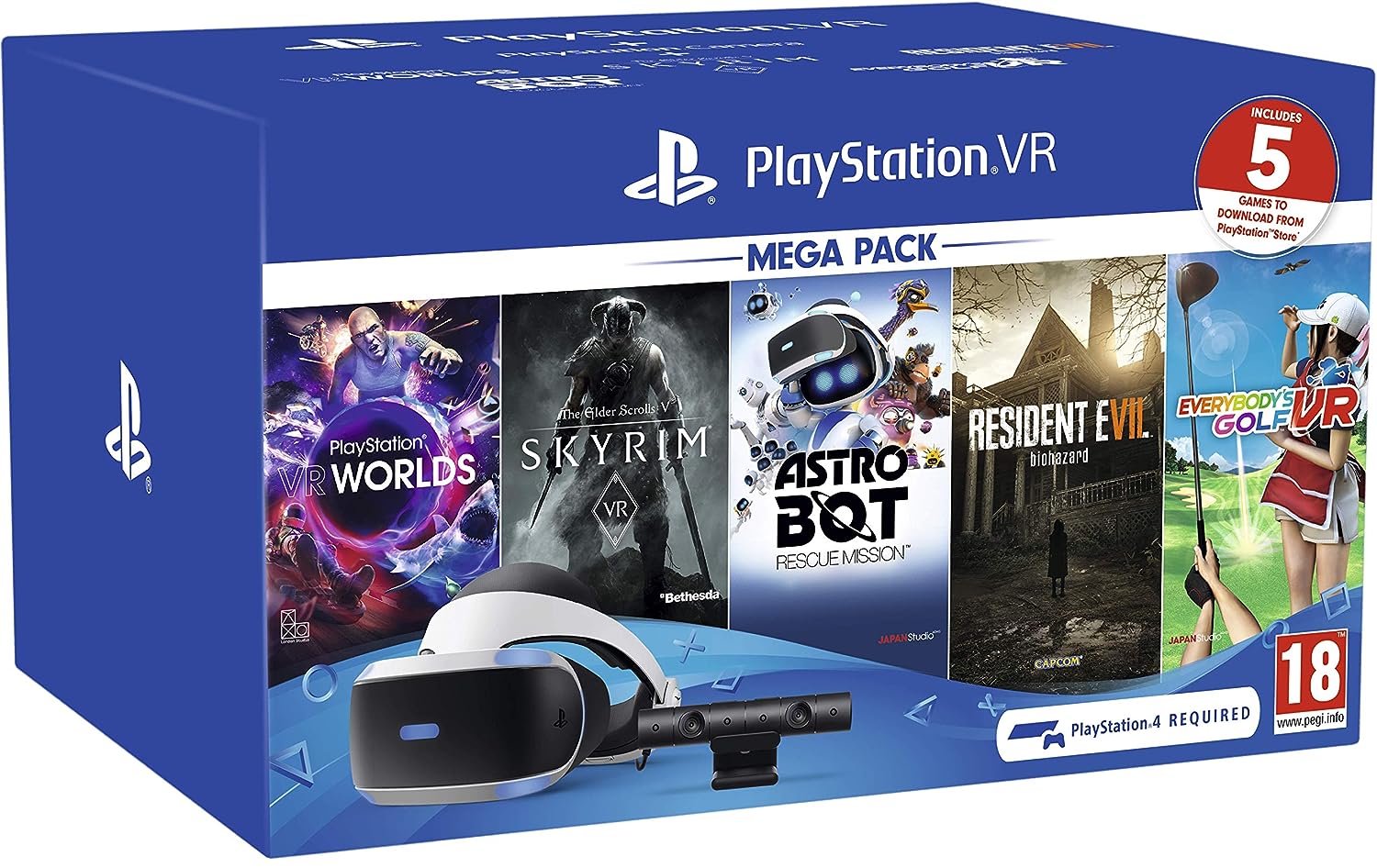 The PlayStation VR (PSVR) is a cheap entry to VR gaming and requires a PlayStation 4 rather than an expensive gaming PC. This deal comes with the headset, the camera and five games. The games included are Astro Bot, Everybody’s Golf, Skyrim VR, Resident Evil Biohazard and VR Worlds. Astro Bot is a personal favourite and one of the best modern platformers I have played. The only downside to this package is that it does not include the move controllers, but all included games can be played without them.

Much the same as above, other than including the move controllers and including two games instead. The two games are both highly reviewed – Blood and Truth, which I personally couldn’t stop playing and Everybody’s Golf.

This is where we start to get into high-end virtual reality gaming. The Oculus Rift S requires a high-end gaming PC, but includes both the headset and controllers. It allows room scale, so you can move around the room and have the same happen in game. The tracking is great considering the lack of external sensors and the visuals are much better than the previous options too. 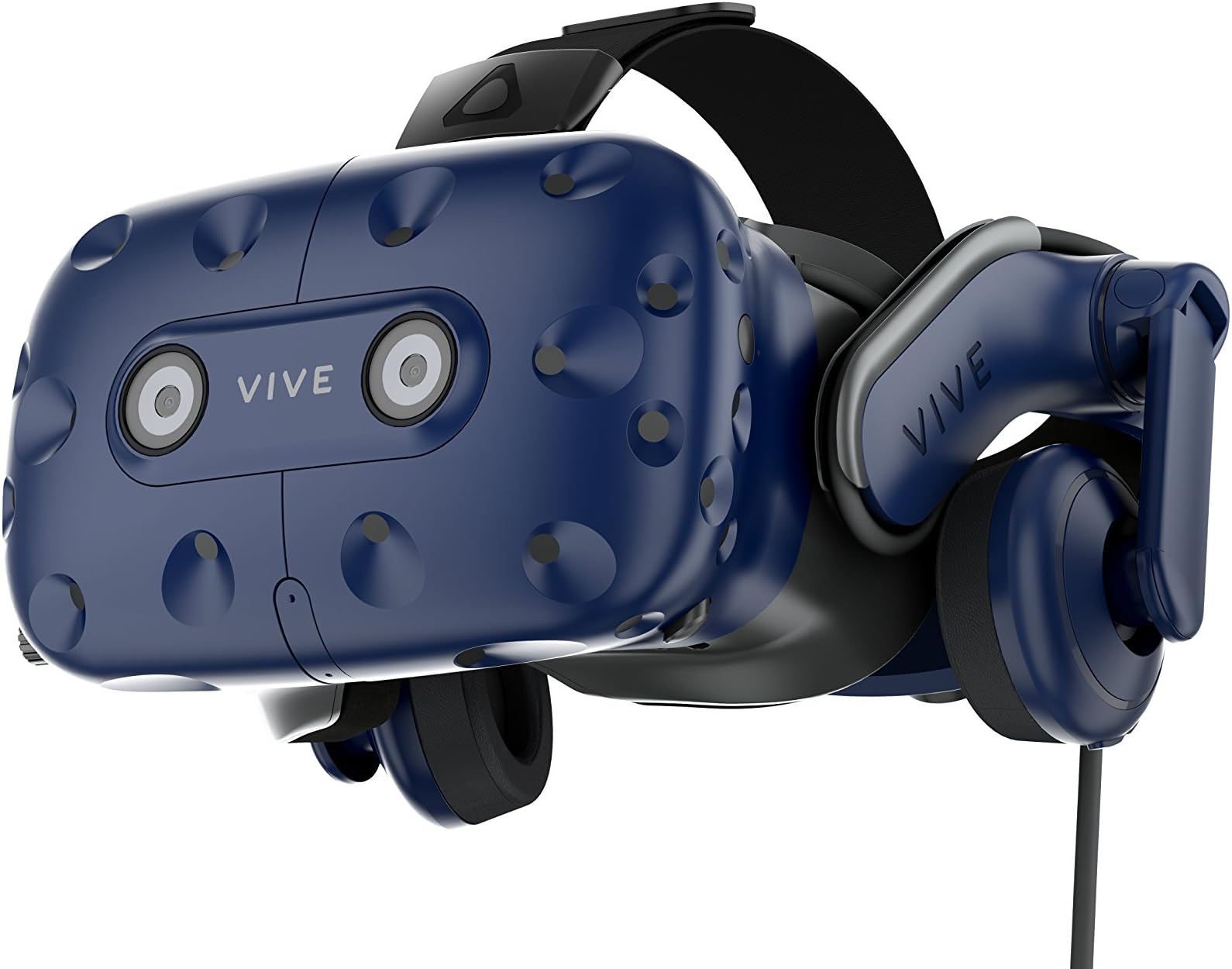 The HTC Vive Pro is top-end. It has the best visuals on this list, on par with the new Valve Index. The tracking is improved over the previous options as it uses two external sensors so it never loses sight of your controllers or headset. The US has the option of the cheaper starter version with SteamVR 1.0 equipment, which I’d generally suggest unless you know you need SteamVR 2.0 equipment. 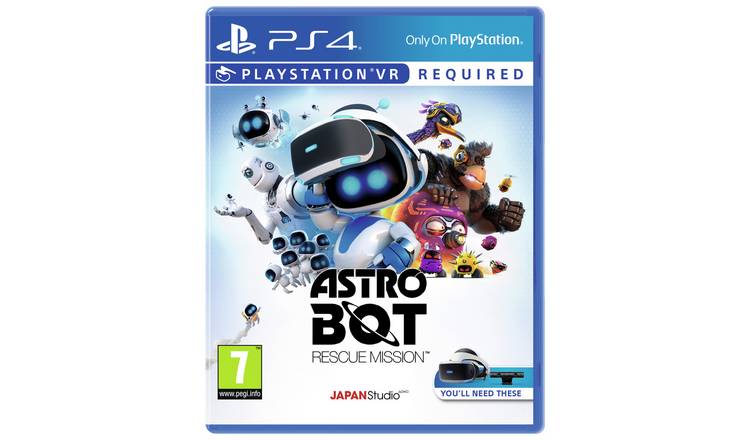 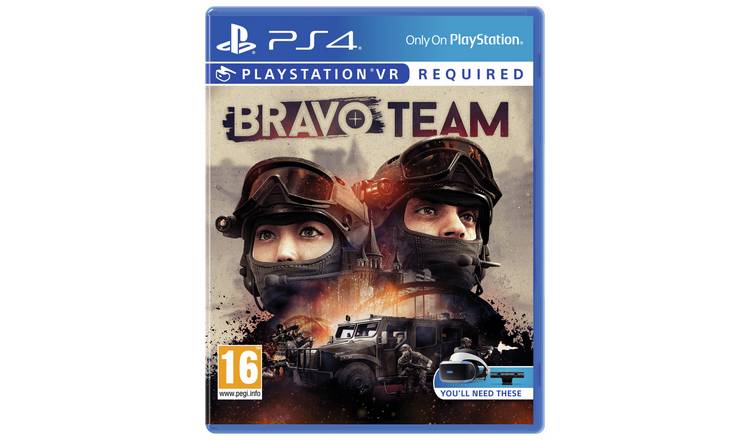 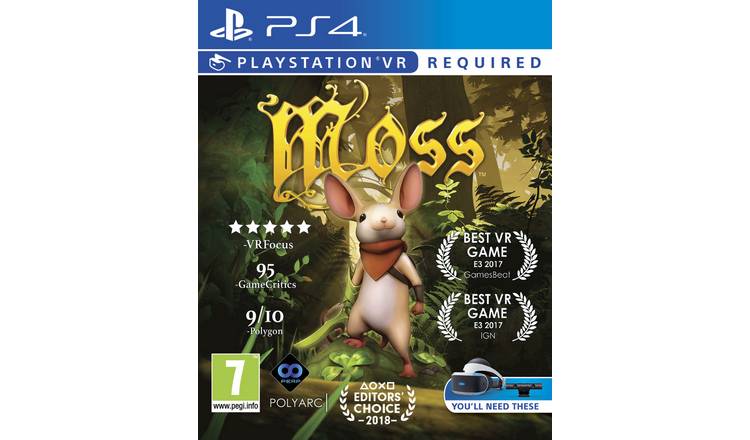 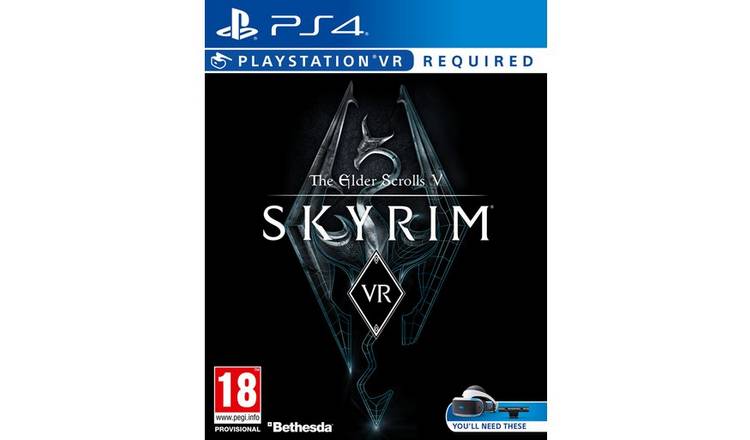 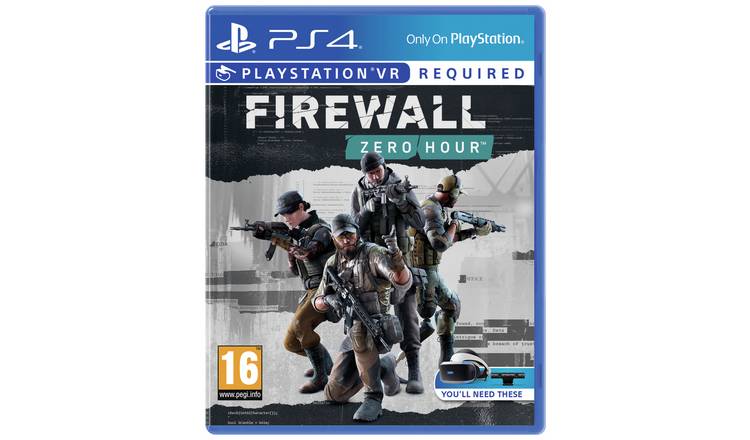 Links listed are to UK store, but generally discounts reflect to the US and other stores.

If you’ve decided to pick up a VR headset or are interested in VR Gaming, why not check out some of my VR game reviews while you’re here?

As a disclaimer, some but not all of the above links are affiliate links which earn a small commission and help to pay the website’s hosting and domain fees.