Gather around everyone. We’re about to hear the story of Galand from the title Effie. It’s an action/platform title developed by Inverge Studios. It was published June 2019 for the PS4 and January 28th for Steam as part of the PlayStation Talents Game Camp Program. I will be reviewing the Steam version!

First and Foremost, let’s go over the basics. Effie’s story is told in a similar way as a fairy tale would be. You know, old man recounting it to a young girl. The tale revolves around Galand, a young man that’s gifted with great strength and laziness. 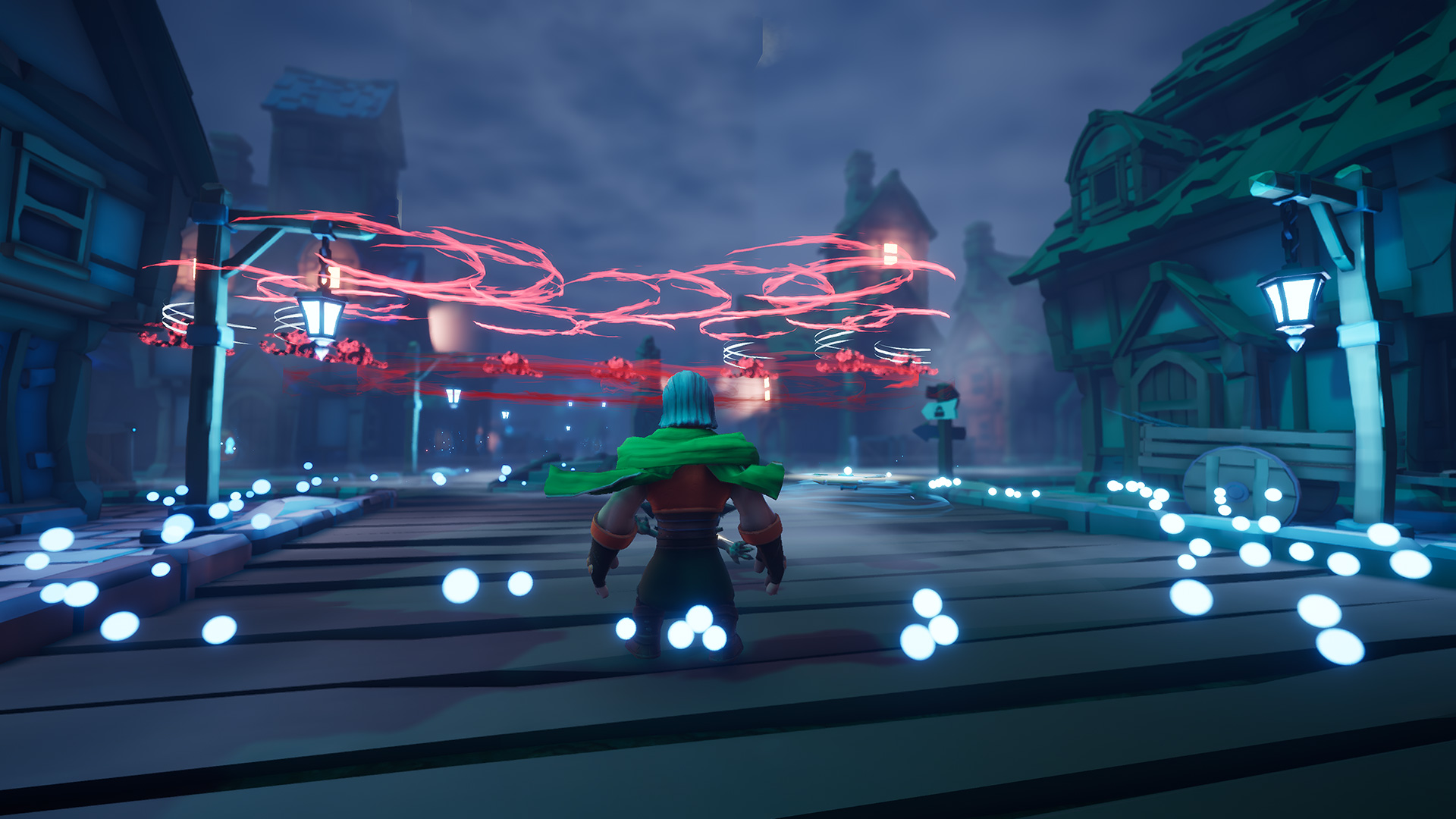 One day, Galand was cursed by a witch after refusing to help her with an issue. It made him age immediately, turning him into a frail old man. He then decided to go speak to the master that dwelled atop a mountain. However, it would prove to be unsuccessful. The master does advise him to seek out the Elders Protectors to ask for help though. As he arrives to the ruins where they live, it’s here he’s given a mission. To defeat the witch and rid the kingdom of her waste. It’s a simple story, but that doesn’t take away from its value. Also, the story itself is told from the perspective of Galand. So, expect him to embellish the details a bit to make himself look good. For example, say you have difficulties on a puzzle. He’ll still say the hero solved it on the first try, no matter what. I do find it strange that there’s no other human in the game. Be it in the cities or the plains. It’s only you, the girl you’re telling the story to, and that witch. Oddly specific.

From this point on, you’ll be thrown into the Red Plains of Oblena. It’s an open world map and where the fun truly begins. Your objective now is to travel to various cities and destroy the corrupted gems there. It sort of felt like Donkey Kong 64 or Banjo Kazooie. The character movement is similar. There are upgrades that unlock as you progress, like a double jump. 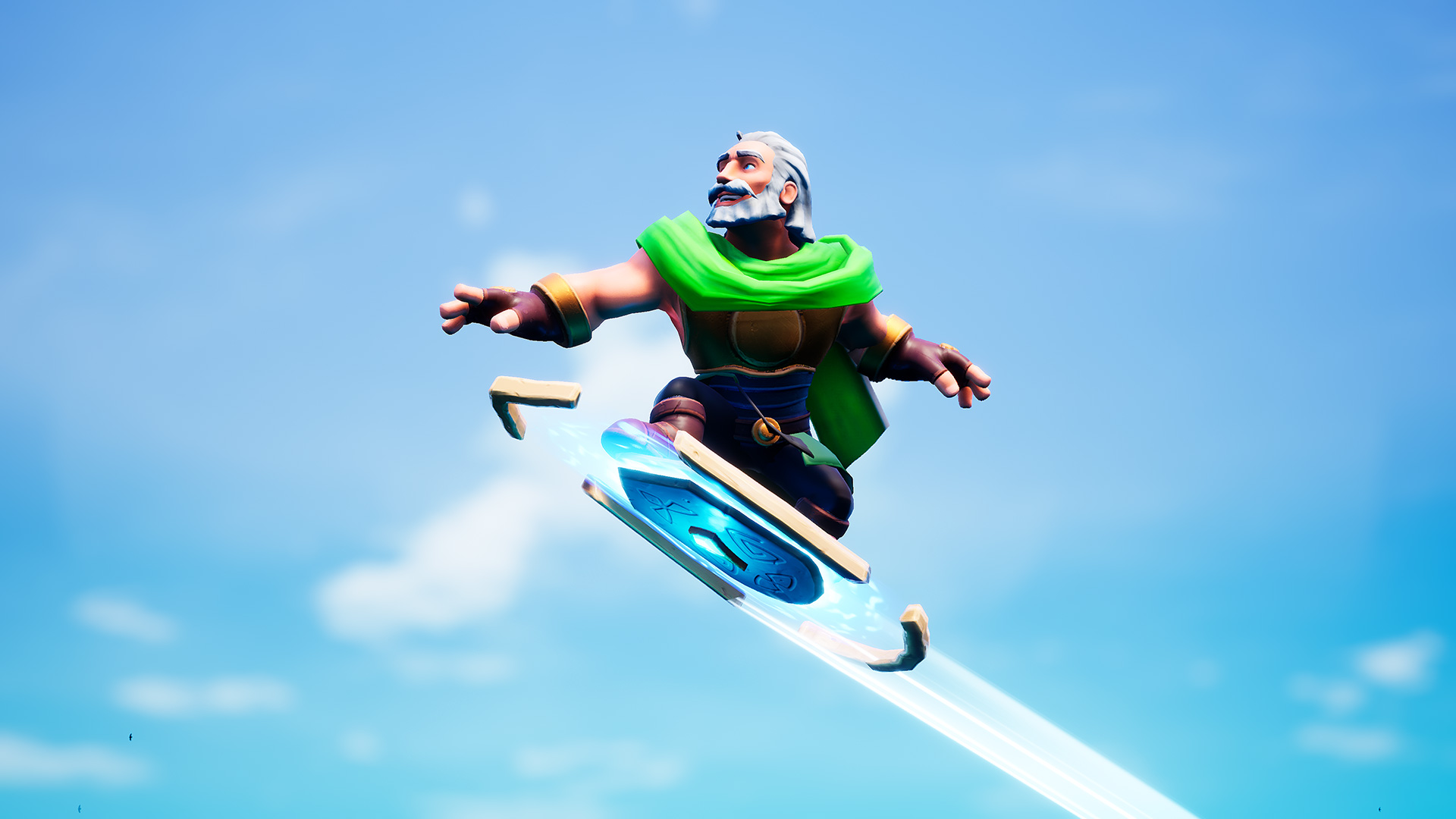 The game mechanics are simple enough. I did notice a lack of precision with jumping. It’ll look like you’ll make it, but it’ll turn out that you failed. The puzzles and combat are really quite enjoyable. Although, the former has some technical difficulties. Sometimes, the camera will bug out, rendering the controls a bit wonky. It’s still a fun 3D platformer though. Did I mention you can shield surf? This is used to find all sorts of things, like runes.

Speaking of puzzles; they are never hard enough that you’ll seek out a guide. They do get difficult, especially in later cities, but never obscure. I was also never bored. This is a very good game overall. Most of the puzzles revolve around the city you’re in. They consist of things like finding keys or navigating through obstacles. 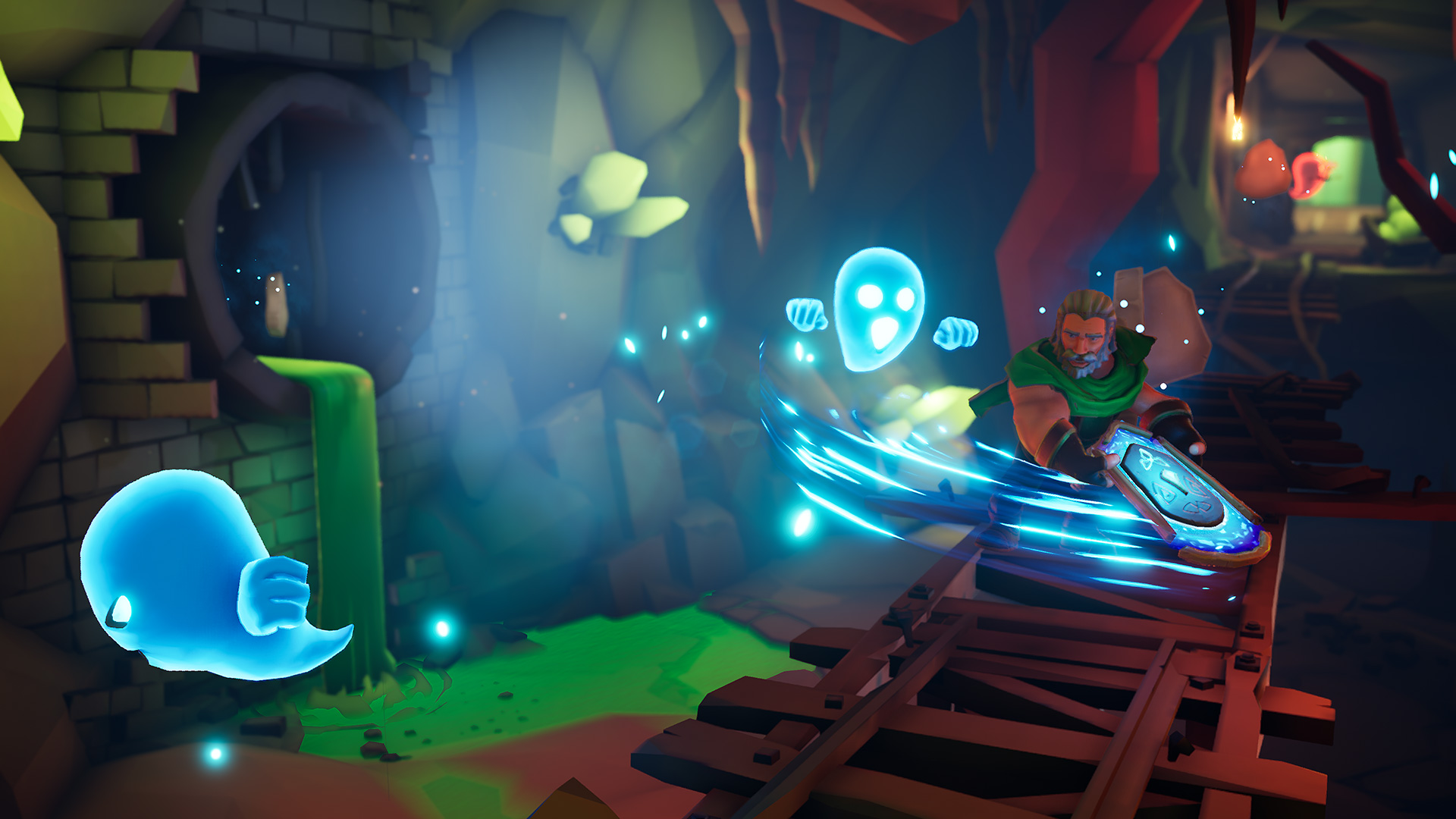 The graphics are, well, they aren’t the selling point of Effie, but that’s okay. It’s supposed to be an homage to older 3D platformers. Some would say it should be better, but I liked it. Galand himself is modelled nicely. Others aren’t so much. Though, I attribute this to his poor memory. He can’t recall clear characteristics of the people he met, or monsters he fought. The music never really caught my ear. I did like the sound effects though. They really made things sound lively. The platforms crumbling and the clacking against the shield was especially great.

It took me about 15 hours to complete the whole game. Worth noting that I tend to take things really slow. I like collecting and exploring everything. If you aren’t like me, I’d say this will take you approximately 10 hours. 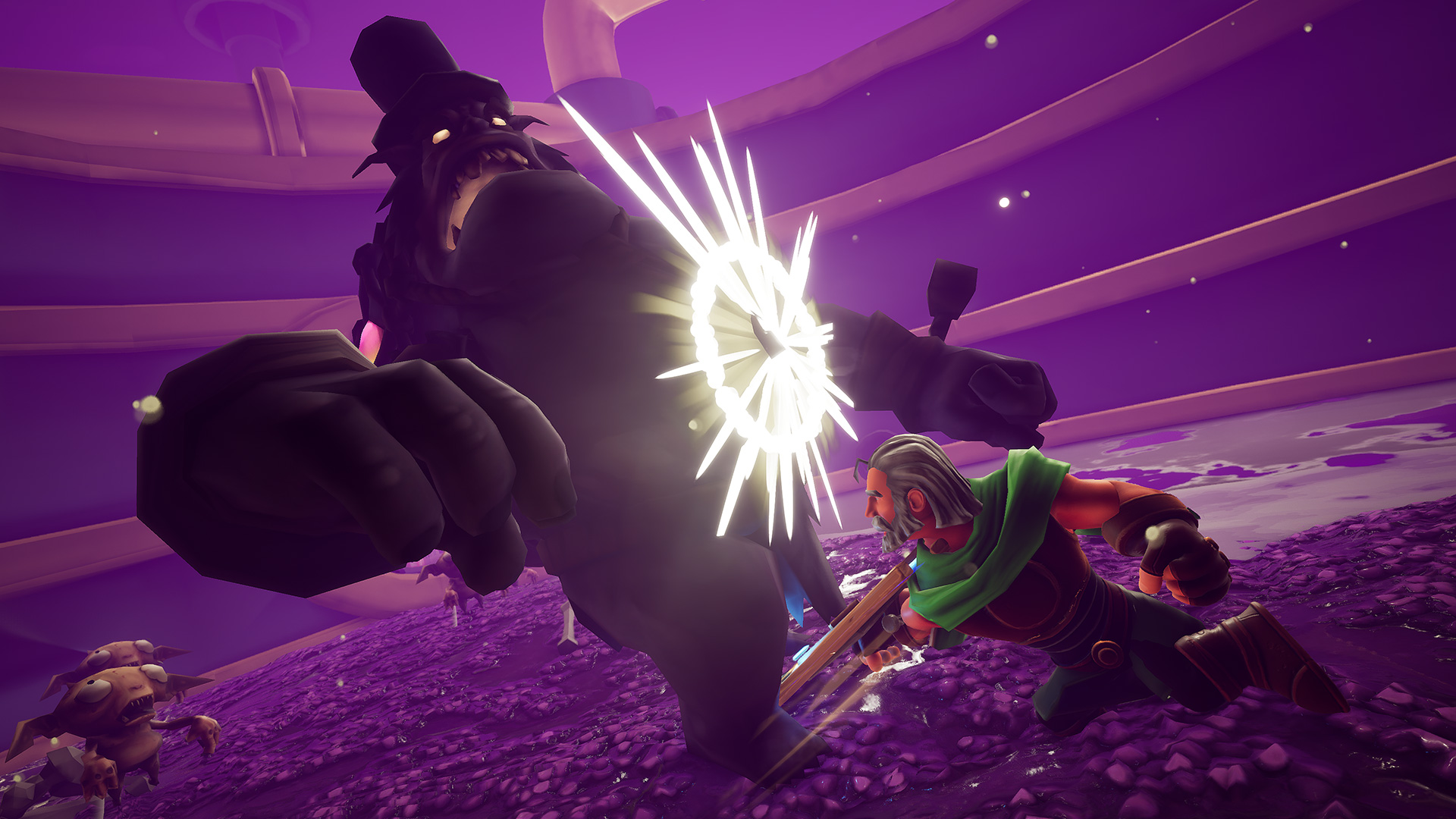 Overall, Effie is a simple game, but not a bad one. As I said before, it’s an homage to old school. It brought the past into the present. In the end, for fans of platforming or fans that miss the 3D platformer from their childhood, this is for you. If you are not a fan, this might not be worth your penny. The other aspects I’ve mentioned don’t necessarily shine as much. So, it may not lure you in.

Effie can be bought for PC via Steam or via Humble Bundle which helps to support this website. The game can also be bought on the PlayStation store.

Thank you to Inverge Studios for providing a review copy of the game.