2019 has been a great decade for visual novels with tons of releases from the well-known titles we’ve been waiting to be translated for a long time to smaller indie projects which have popped up on the radar unexpectedly.

As we roll over into 2020, I’d like to highlight my personal top picks for 2019 and mention a few 2020 games that we have to look forward to. As always for these type of lists, they are both subjective and only based on the games I have personally played.

There is a rather serious plot in this game, but it uses a lot of humor to balance it out. The characters have very strong, well developed personalities and they are all a large part of what makes the game hilarious.

Under One Wing explores the concept of a world airplanes have become common enough that even students can afford to buy them with a part-time job and some saving. In this world, the main sport is fairy fighting. These are mock battles in airplanes, using mock ammo and sensors to detect when an airplane should be shot down if it were real.

While it could be overlooked as yet another visual novel where the main character falls into a situation where he is surrounded by girls, it is actually very enjoyable, mostly based on the characters. A nice surprise was that the fights are written incredibly well, which is rather unusual for a lot of visual novels.

Sankaku Renai: Love Triangle Trouble follows Sousuke and his clubmates who are all otaku with differing interests. Sousuke has an unusual family situation which ends up with him living with both his stepsister and then later his blood-related sister who he hasn’t seen in years.

This is very much a comedy. The game is filled with jokes, meta humor, and fourth wall breaking. It has some really interesting characters and I felt like the development was done quite well for a game mostly based on making the reader laugh.

Bokuten – Why I Became an Angel follows Tomoe, an orphaned student who hates love and dislikes getting involved in anything to do with romance. Events occur and he gets roped into helping an angel to repair the fractured hearts of people in the city.

Bokuten has some comedic moments and it has some happy moments, but this is overall a tragedy story, with some rather twisted aspects. It focuses initially on various people who need help and I enjoyed how it explored the cases in depth, without only using them for the growth of the main cast. That said, it did give quite a few choices which make the reader consider carefully what is actually good and bad.

1 – Aokana – Four Rhythms Across The Blue

Aokana – Four Rhythms Across the Blue takes place in Shitou City where using anti-graviton shoes to fly is as common as riding a bicycle and the most popular sport involves racing and dogfights in the sky.

The story follows a fairly standard theme in anime – the flying circus club is dying and becomes revitalised through the addition of some new members. Despite this, it was a very interesting story with some light-comedy thrown in to help keep things interesting. The characters were all likeable and there was quite a wide cast of secondary characters who were often quite interesting in their own right. 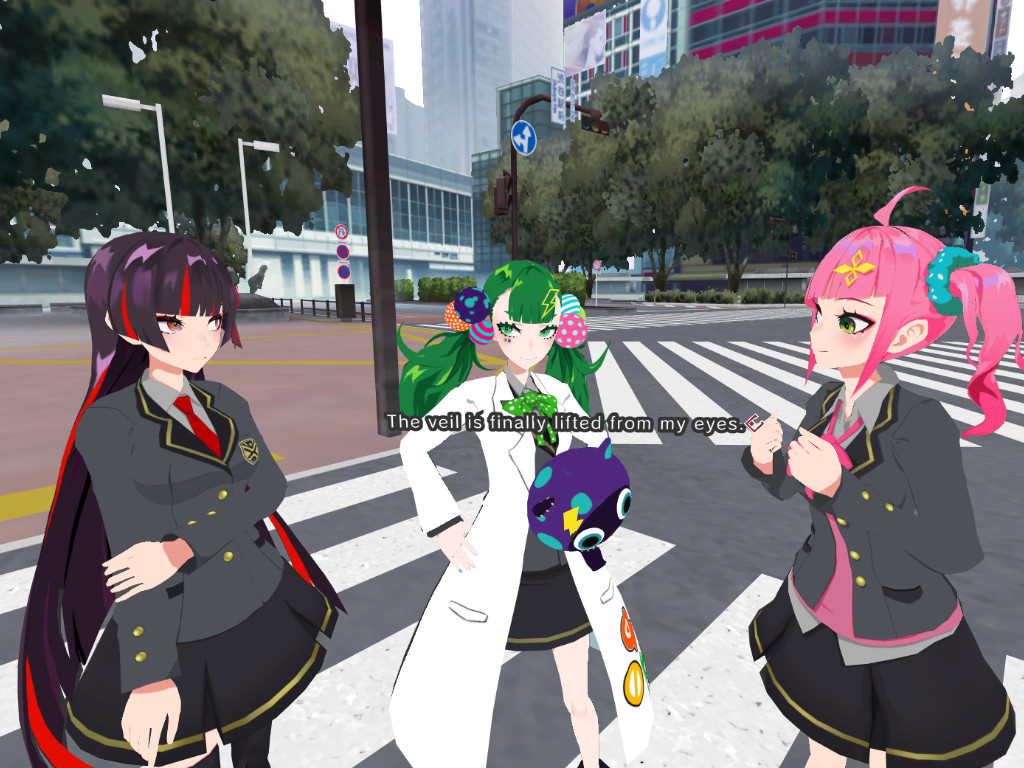 While I did not feel this was good enough to be top 5 material, Tokyo Chronos was probably the best done VR visual novel I have seen yet.

It has a rather interesting mystery story that kept me guessing quite a bit with all the twists. Eight childhood friends are stuck in an empty version of Shibuya and have to find out who the killer is. I enjoyed going down all the different branches and revealing the secret at the end.

We have not covered this game, but a video review of the game by HelixxVR can be found here.

LoveSick Darlings is an Original English Language visual novel (OELVN). As I write this, the Kickstarter is nearing it’s end.

The game follows Sydney, a teenager in an Australian high school. He is surrounded by his group of friends and mostly deals with normal teenage life and drama.

One of the important aspects of this visual novel is that scenes change quite a bit based on player choices. Act nice to Maisy in front of Steph and she may back off. Decide to help someone and their life may change. It’s not a case of just getting enough points to get onto that character’s route.

I took a look at the demo here, but things are subject to change in the final version. 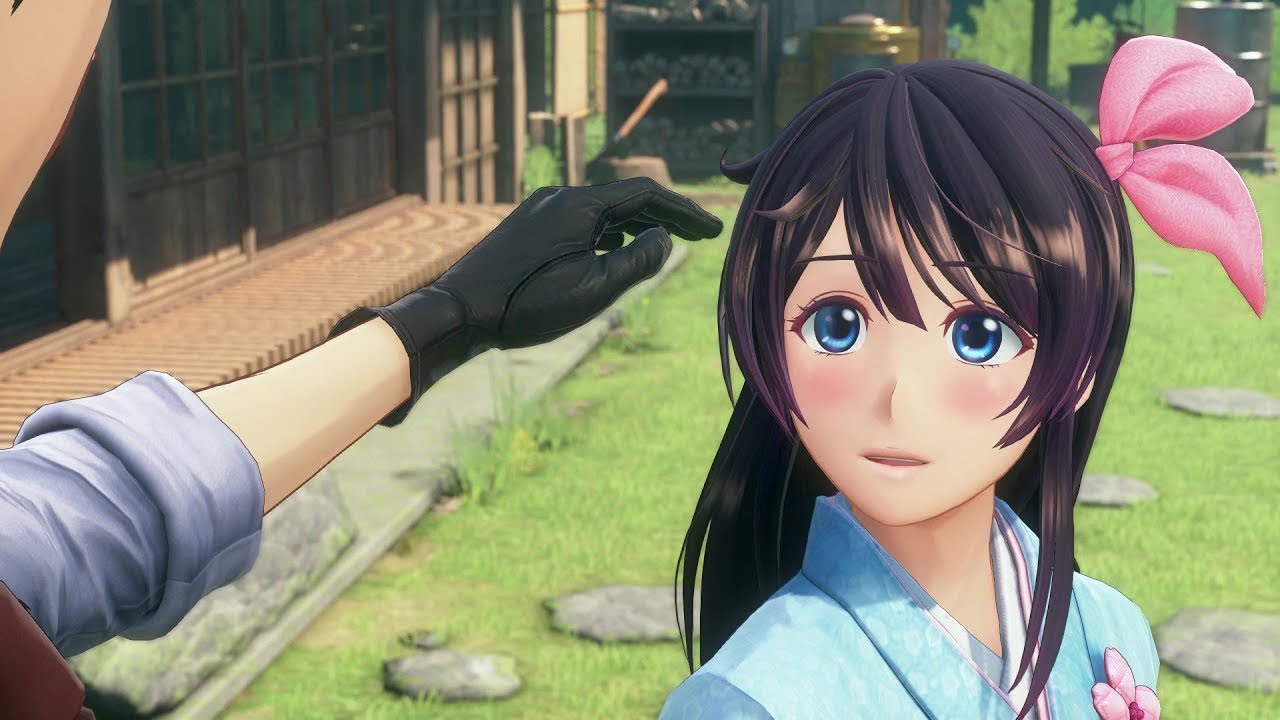 While not a pure visual novel, Project Sakura Wars looks to involve aspects of one, as well as a dating sim and action RPG.

In this game, you have to explore Ginza and fight the incoming demon invasion. It involves interacting with characters and choosing from several dialogue options.

The game is considered a soft-reboot from the early games and is currently out in Japan, but coming out in English in 2020. 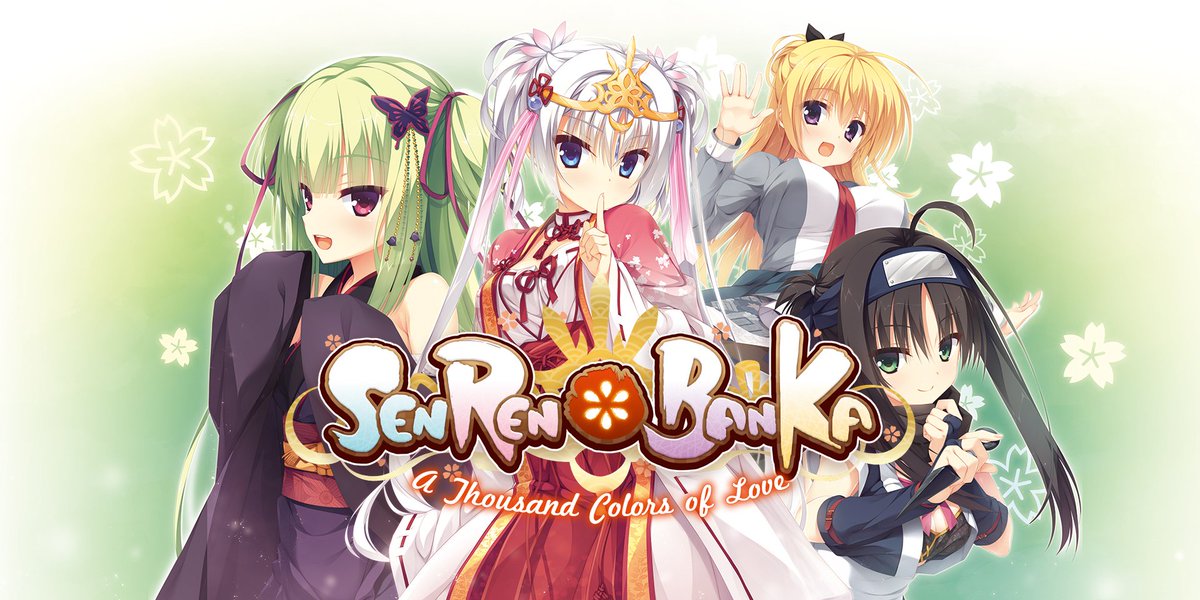 While initially due in 2019, this has been delayed to 2020. This is a title being localised by NekoNyanSoft, who have a reputation for good work.

This story takes place in a remote village in Japan. The protagonist manages to break a legendary sword which has been stuck in a stone. In turn, he is told he must make amends by marrying the shrine maiden.

A translated trial version has been announced to be coming soon. 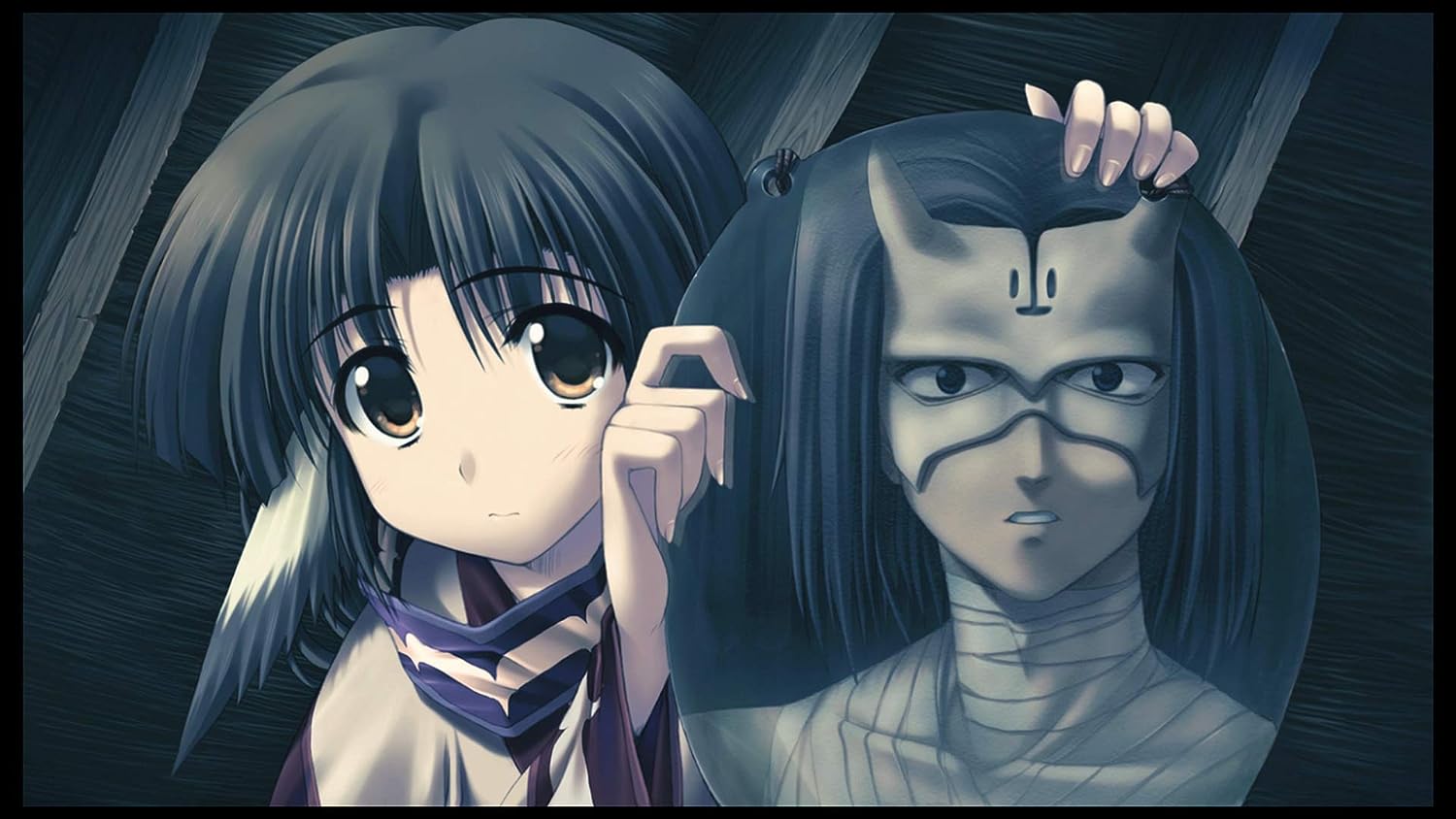 Utawarerumono: Prelude to the Fallen

The original Utawarerumono game from 2002, brought back for a 2020 re-release by NIS America.

Some of us may have played the original before, either in Japanese or with the unofficial translation patch. It follows Hakuoro, a man found by two girls who is soon discovered to have amnesia. He finds the village is being oppressed by a greedy emperor and the story follows their rebellion and the events which occur after.